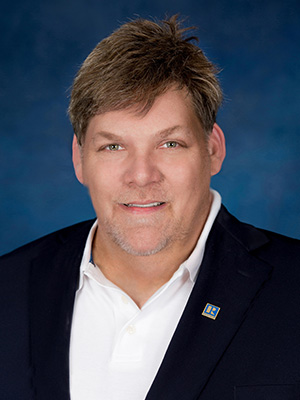 Mark Fletcher is a third generation Horry County Realtor, following in his mother and grandfather’s footsteps. He has traveled and experienced many parts of the world but always keeps Myrtle Beach as home. With a father in the Air Force, Mark and his family moved frequently. He was born in England and later moved to the Myrtle Beach area in 1982. After graduating locally, he pursued a career in the restaurant/tourism industry. That career lead him abroad to live and work in places like Munich, Germany and St. Thomas, Virgin Islands. Mark soon became a General Manager and honed his customer service skills and dedication with over twenty years in the industry. After moving back to the area, he’s decided to focus his innovation, integrity, and high caliber customer service towards a new career as a Realtor. With a lifelong knowledge of the area, you won’t find anyone with more understanding of the local neighborhoods to help you buy or sell your home. Fletch, as he is affectionately known by those who call him a friend, loves to spend his spare time watching his favorite sports teams, listening to live music along the coast, and giving back to the community. Under the leadership of the Coastal Key Group, he is ready for this new journey with his longtime friend, Anthony Caywood.